The culture of Tavrika in Middle Ages is the striking example of provincial Byzantium culture. However to a greater extent than with the capital of Byzantium Empire Tavrika was connected with spiritual and cultural impulses coming from Eastern provinces of Empire – Asia Minor, Syria, Palestine, Egypt. It is worth noting that those were the regions that were the Motherland of Christianity, and its inhabitants were the bearers of the most authentic Christian tradition. According the opinion of academician Veselovsky precisely these regions were the motherland of the legend about the Saint Grail in particular.

Interaction of two cultural influences – of the Greek centre of Byzantium and of the Christian Armenian-Syrian East – created the brilliant, original and creative culture in Tavrika.  The oriental influence can be seen clearly in Chersoneses, where there are a lot of capitals of Asia Minor, Syrian and African origin.  It is indubitable that basilicas of Chersonese have oriental sources. Thus, “basilica of Crusoe” has typical three altar apses. This type was widely spread in Syria, Egypt and Mesopotamia. As for Constantinople and Greece we can only mention that there were no such kinds of basilical churches there. Cross-shaped churches of Chersonese (V-VII centuries) repeats Meddle Eastern types too. That kind of architecture was popular in Armenia and Georgia at the same centuries.  But in the churches of Constantinople the influence of this style was not found.

The great basilica of cave-town Eski-Kermen had classical Syrian look. And Eski-Kermen itself has its architectural analogy in Syrian stronghold Room-Kale.

Further the exterior view of the biggest underground church of Tepe-Kermen, which is known as “The Church with baptistery”, is of interest.  Its unusual altar simulates rotunda upon the rock were the cave of Resurrection was. This rotunda was built in times of Constantine and Helena and destroyed during the Persian seizure of Jerusalem in 614 AC.

Not only church architecture was under Oriental influence. Under the opinion of Tatyana Fadeeva, the palace of “Theodoro princes” at Mangup-Kale impresses with its correspondences to the ancient traditional system of Hittite-Syrian palace “bit-hilani”

The architecture of Theodoro principality received the number of Armenian architecture elements. From the XIV-th century Tavrika becomes one of the emigration centers for Armenian who escaped from Asia Minor because of the Muslims settled down.  Tavrika have got the name of Armenia Minor.  Armenian architects left quite a number of outstanding monuments in Crimea. In our opinion one of the most beautiful from these monuments is decorated with wonderful bas-relieves church of the Savior monastery in Bakchi-Eli village near Belogorsk. 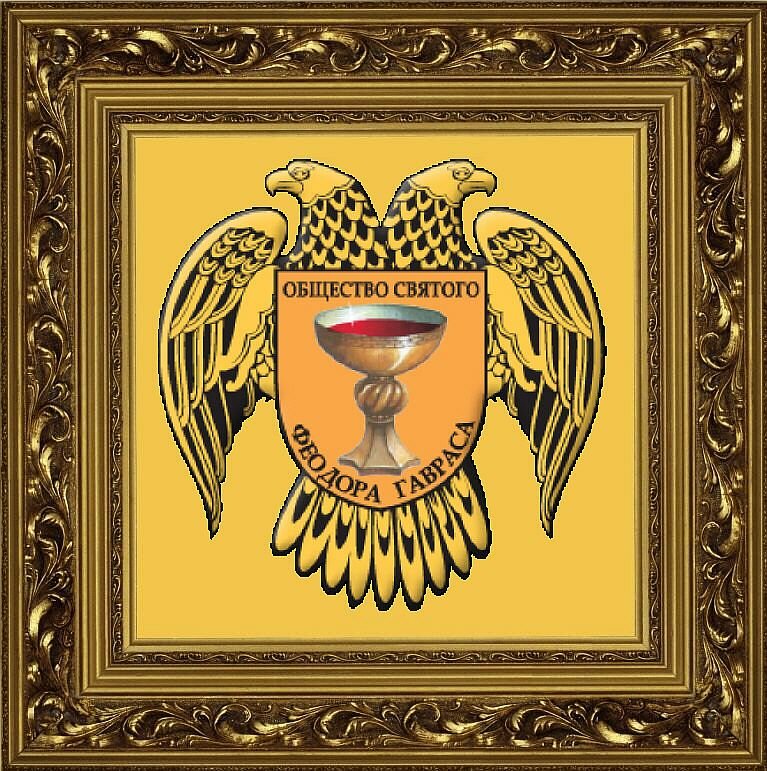